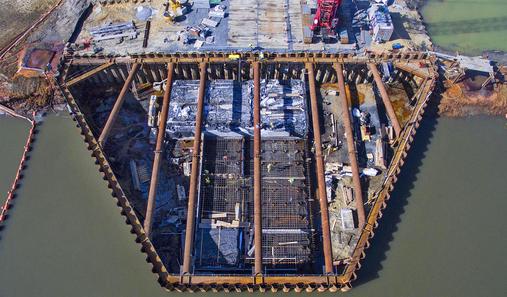 Drones Are Filling the Sky

Unless you live in a cave without television and a smartphone you can’t avoid all the high-level drone shots popping up on television, drone shots in the movies and magazine ads, they seem to be everywhere. They are there with good reason; Drone photography and video images are awesome.

Drones aren’t new. Modern drones go back to at least 1935 when radio controlled aircraft were used for target practice by the military. Until recently, the military had a monopoly on them because they were the only ones that could afford drones such as the Predator. Military drones, piloted from thousands of miles away, have been exceptionally effective in warfare.

Over the last decade as a result of advanced technology, small, light-weight drones have become increasingly more accessible to consumers and have been flying off the shelves (pun intended!).  There are many issues with drones as well, such as interference with manned aircraft and privacy infringement issues with camera drones, and drone use was suddenly at the forefront of social debate. As time went on, so many drones (also known as UAS or Unmanned Aerial Systems) were in use that in August of 2016 the FAA issued a complete series of drone regulations for commercial usage to protect the nation’s airspace. These drone regulations required one to pass a 60 plus question exam on safety, airspace classifications, weather and drone flight characteristics and other areas to earn an FAA Remote Pilot Certificate.

There are many types of drones. Some consumer drones weigh as little as an ounce with a range measured in feet to drones weighing 50 pounds or more that can go for miles. The typical UAS is a quadcopter with a range of 1.5 to 2 miles. Equipped with high-resolution cameras, they are great tools for commercial usage and great fun to fly recreationally. A quality drone ranges in price from about $500 and can be as expensive as tens of thousands of dollars for the more sophisticated six and eight propeller models used by the motion picture industry.

Some of the other uses for drones include aerial inspection of agricultural crops, cell towers, roof-tops and traffic patterns. Drones have also been a boon to real estate agents selling large properties. As an architectural and construction photographer my main use is to document construction progress. And then there are the hobbyists who love to race them or just get beautiful aerial photographs.

Many professional and Commercial Photography studios, including Image Up Studio in NJ and other studios in and around Edison, NJ Metuchen, NJ and NYC, now offer Drone Photography services among their array of services.

Most drones are easy to fly, but it does take practice to learn how to control them to get the best images possible. Wind is always a consideration and you have to know when not to fly.

If you’re considering purchasing a UAS, safety is a major consideration. The propellers can easily injure you or others.  It’s not unusual for one to lose control and fly into objects or people, even if your model has obstacle avoidance capabilities. In some cases, a drone can “fly away” and be lost.

YouTube has many informational and instructional videos available. DJI is considered to be the leader in the industry and their website, www.dji.com, is a very informative resource. 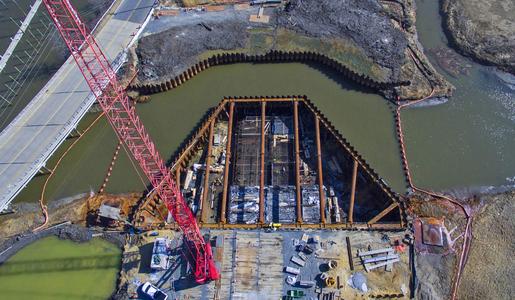